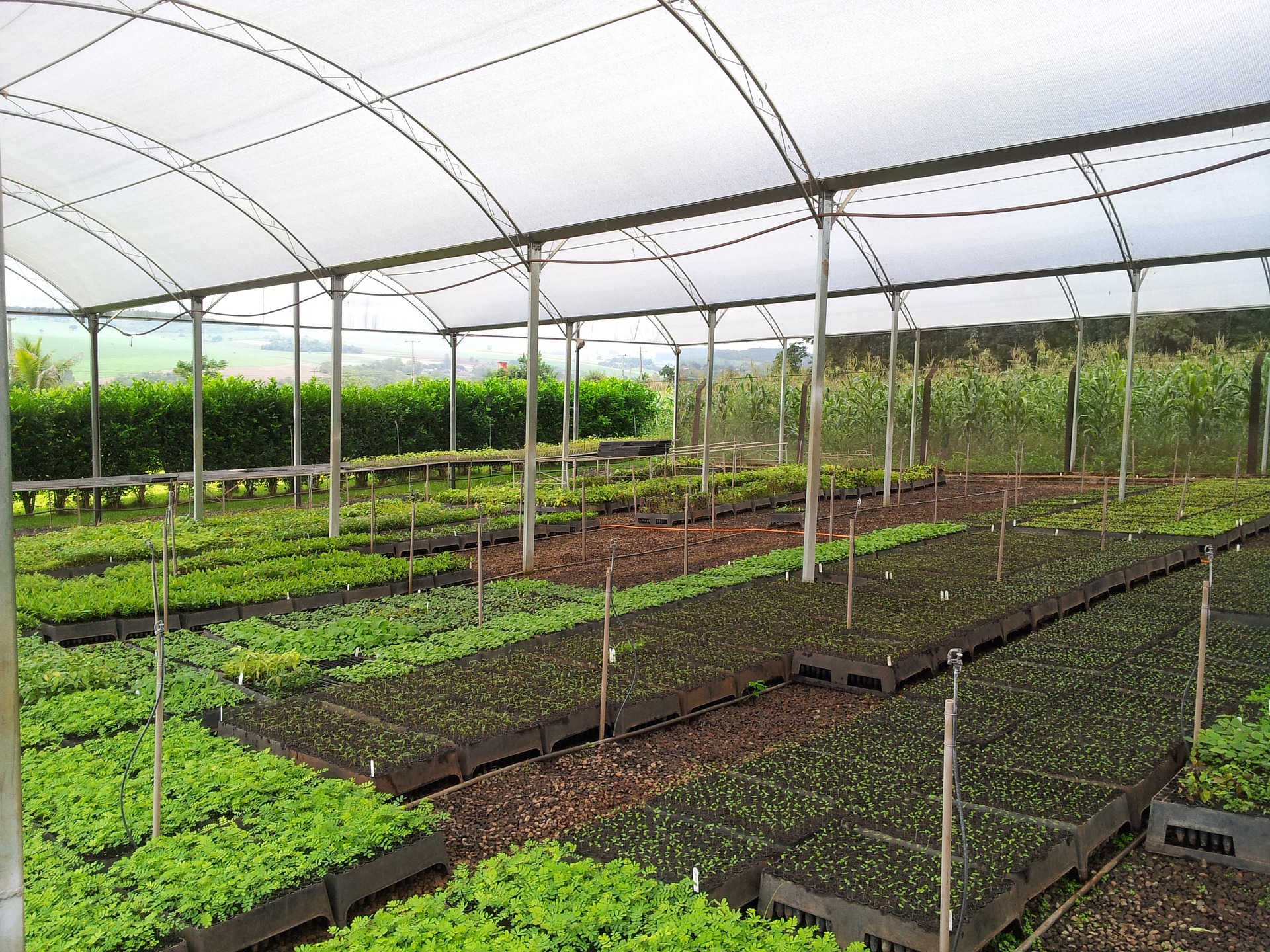 Climate engineering also known as Geoengineering is the application of engineering with respect to Earth’s Climatic system with the objective of obstructing or hindering climatic changes. It involves various approaches and mechanizations to impede the changes. Among them are carbon dioxide removal from atmosphere and solar radiation management.

Solar Radiation management- Commonly known as Solar Geoengineering refers to the technology which reflects sunlight which in turn reduces global warming thereby bringing down earth’s temperature. The approach is to modify Earth’s surface, or the other way is in using solar shade which would prevent sunlight reaching the Earth in this way the Sun’s warming effect can be nullified. Scientist has also come up with the concept of using literal shad built in space which can reflect sunlight before it reaches earth. This management has the possibility to reduce the impacts of climate change but also prone to risk factor.

Carbon Dioxide removal Technique- One such technique is Reforestation. This is required as large areas of forests are destroyed globally every day. Forests are home to various species of birds, animals, and trees which serve as store house of carbon. It involves re-establishing or replanting zone of forest which were destroyed or damaged by some means previously usually by deforestation. Forests form an essential part of the carbon cycle maintenance in the atmosphere as trees and plants would be taking up carbon dioxide for photosynthesis in the course removing the excess carbon dioxide from the air. This forest acts as a carbon dioxide drinking machine reducing its part from contributing to greenhouse gases. By using forest products also, we can reduce the emission of fossil fuels. The Climate Change conference 2019 will be considering and discussing over the different methods of Climate Engineering and their application in blocking climate changes.