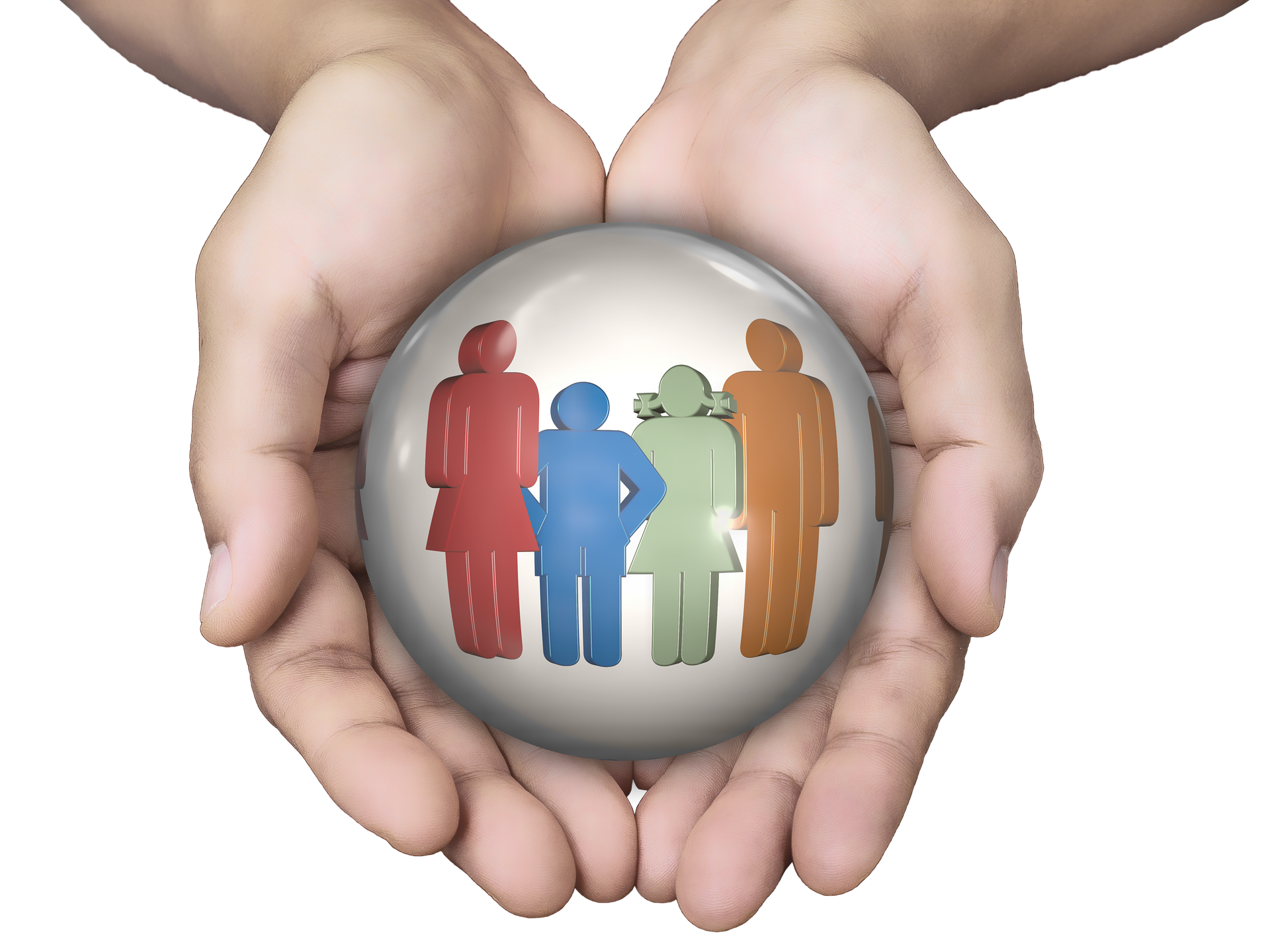 Climate and weather change always have an adverse effect on human health. Over the years the temperature of the earth has been going on increasing leading to sea level rise, melting of glacier and various other changes and this rate of climate change is projected to increase rapidly over the next few years which would escalate health problems and give birth to new diseases. Climate changes affect the food and water quality which in turn becomes a serious threat issue for humans. Climate change gives rise to various kinds of infectious diseases with predominance of vector borne diseases like dengue fever, malaria, and leishmaniasis. The reason behind the dominance of vector borne diseases is the change in temperature, rainfall which increases viral capacity of mosquitoes, which are primary vectors for such diseases. Various other kinds of diseases such as cardiopulmonary illness, mental health & stress problems are also result of climate changes. If there is coordination and cooperation internationally then adverse impacts of climate change can be prevented. Climate Change 2019 will come up the issues of health problems and how we can deal with these problems in the future.